Below is a short trailer for a fictitious film I created with Matt Fisher called The Tale of the Norwood Dragon. It originally began with me animating a fun dragon rig, but when Matt looked over my shoulder and saw the animation on my screen, he asked if he could add some fire and other effects. Next thing we knew, we were recruiting other people and making a fake trailer. We submitted it to some contests, and won the Gold Movie Award and the Direct Online Monthly Film Festival! Check it out in Matt's blog! 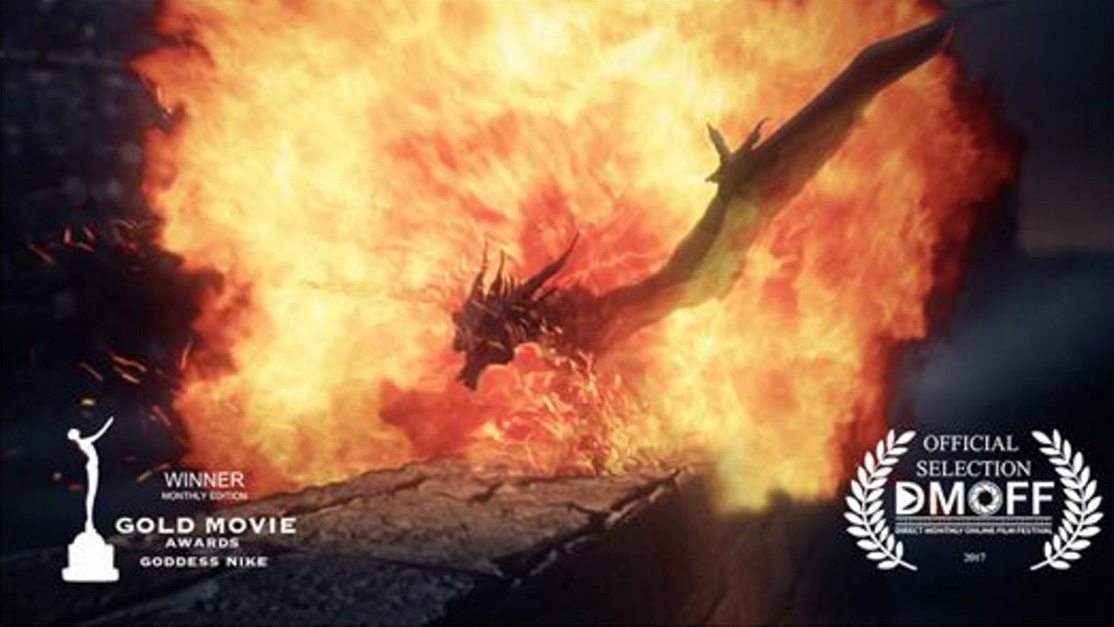